Our website uses cookie files (so-called cookies) for statistical, advertising and functional purposes. Thanks to them, we can customize the site to Your needs. Anyone can accept cookies or have the option to disable them in the browser, so that no information will be collected

Funds for the subsidy come from:

The ensemble members have the possibility of participating free of charge in preparatory and advanced group classes.

The Academic Song and Dance Ensemble of the University of Lodz "KUJON" was established in 1987 on the initiative of students and lecturers of the Didactic and Scientific Teams in Lodz of the Academy of Physical Education in Warsaw.

In it repertoire, “KUJON” has national and regional dances: Łowicz, Opoczno, Lublin, Rzeszów, Kraków and Nowosądeckie voivodeships and based on urban folklore of Lodz, a musical and dance story "Na majówce w Mani Lesie".

Multiple performances in the country and at festivals, including in such countries such as: Italy, Algeria, Russia, Turkey, France, Spain, Macedonia, Scotland, Ukraine and South Korea, Thailand, Belarus, Slovakia, Portugal, Sardinia brought the ensemble awards and distinctions including: a special award for choreography (1999) at the Folklore Festival in Samsun - Turkey, Grand Prix (2000) at the Festival in Sidi Bel Abbes - Algeria and the sympathy of the audience.

The objective of the classes is to shape the aesthetics of movement, correct body posture, awaken musical sensitivity, acquire movement habits useful in dance and stage presentation, learn basic steps and dance figures with particular emphasis on Polish national and regional dances, get to know the dance and vocal repertoire of the ensemble.

We encourage students from the last classes of high schools, students of the University of Lodz and other Lodz universities to take part in the classes. You will make new friends. You will spend your time in an interesting and creative way, and gain skills that you will appreciate during, for example, your wedding. Time spent together during rehearsals, or during the events (on St. Andrew's Eve, Christmas Eve, Shrove Tuesday, during Easter) will enable you to gain new acquaintances and friends (thanks to the ensemble 14 couples who finally got married met :))

Bring a comfortable outfit, sneakers, ballet shoes, a towel (the possibility of showering after class) to the classes.

The classes are held on Mondays and Wednesdays from 8.00 p.m. in the gym of the University of Lodz, Łódź ul Tamka 12.

The objective of the classes is to improve dance and vocal skills, learn and improve dance routines, participate in performances in the country and abroad. The classes are attended by those qualified from the preparatory group or those who have had an internship in other teams and have relevant knowledge and dance skills.

“KUJON” belongs to the Polish section of the International Council of Organizations of Folklore Festivals and Folk Arts CIOFF and the Polish Academic Folklore Association PASF.

The repertoire of the Christmas period includes not only carols known to everyone such as "Bóg się rodzi" or "Lulajże Jezuniu" but also carols and pastorals of highlander nature such as "Gore gwiazda Jezusowi".

Artistic programmes of the Academic Song and Dance Ensemble of the University of Lodz "KUJON" and performances of the band can grace occasional meetings, conferences, promotional events of goods and services, jubilee celebrations, official meetings, opening of new headquarters and institutions.

The concert performance of all dances (with sung breaks) takes about 2 hours. However, depending on the needs and preferences, we can dance (or sing) selected items from our repertoire.

Payment for performances is agreed individually with the ordering party. The price depends on:

All information about the performances is provided by the ensemble leader: 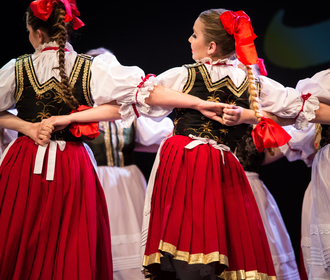 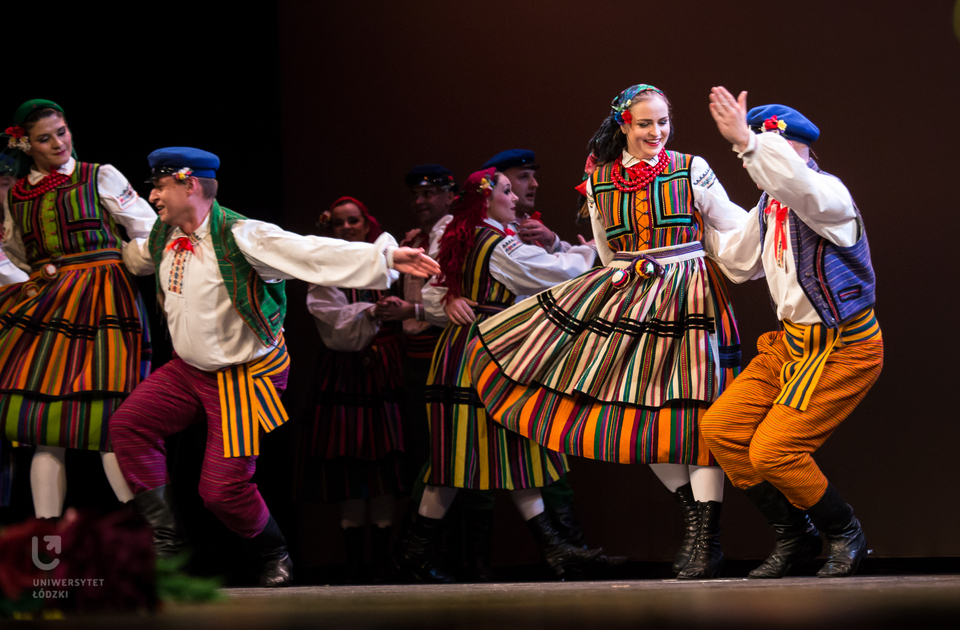 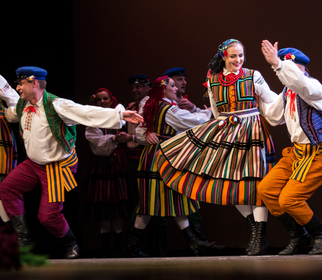 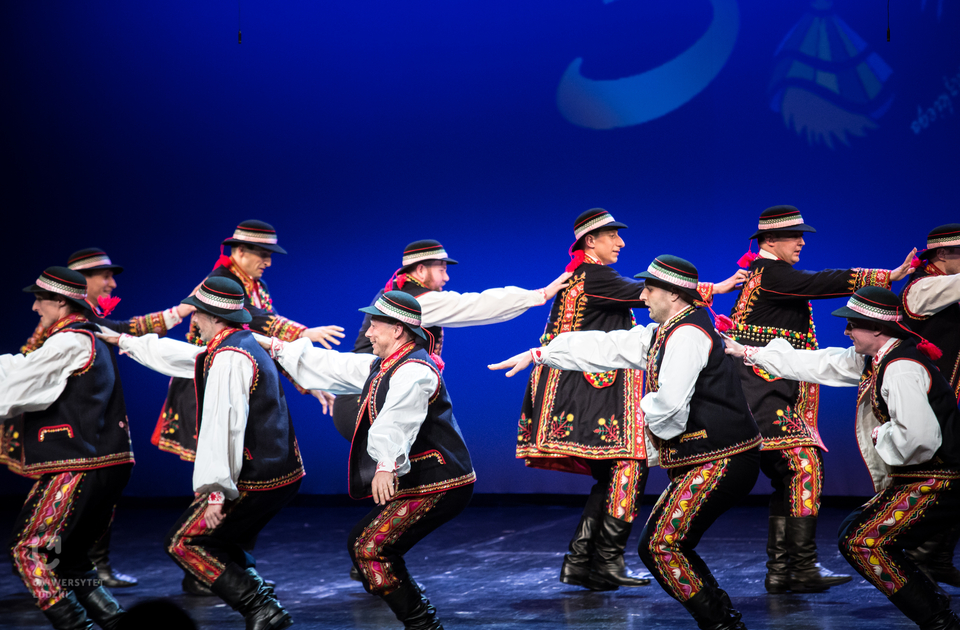 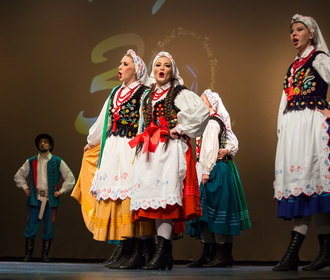 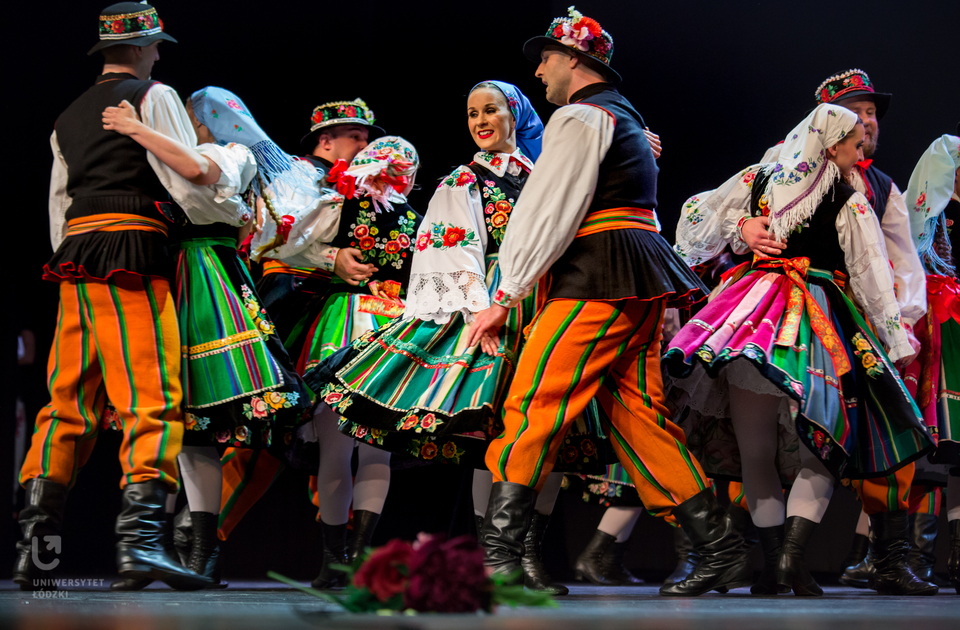 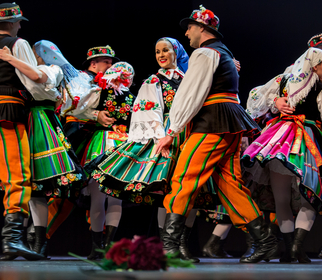 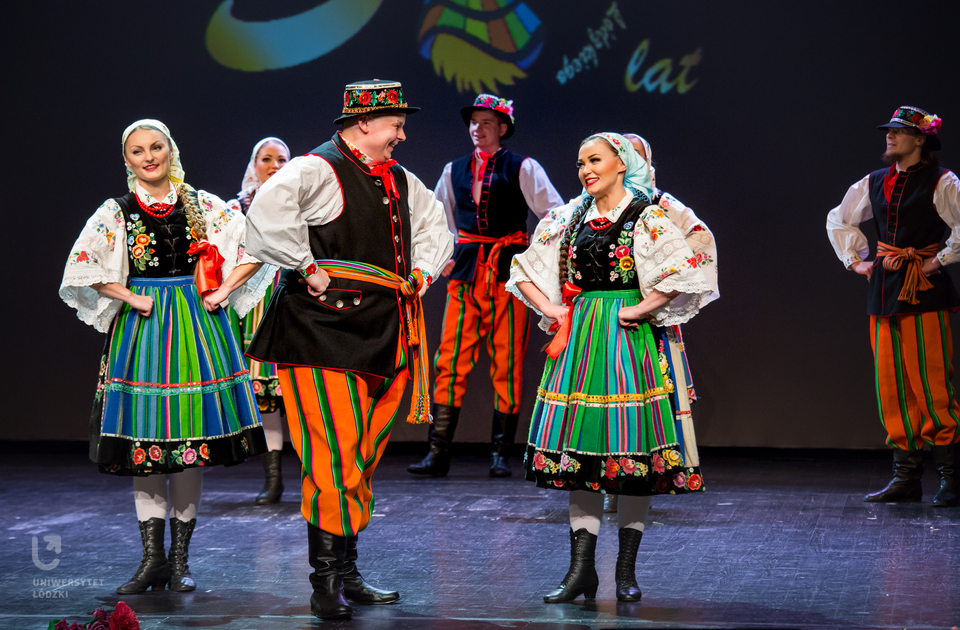 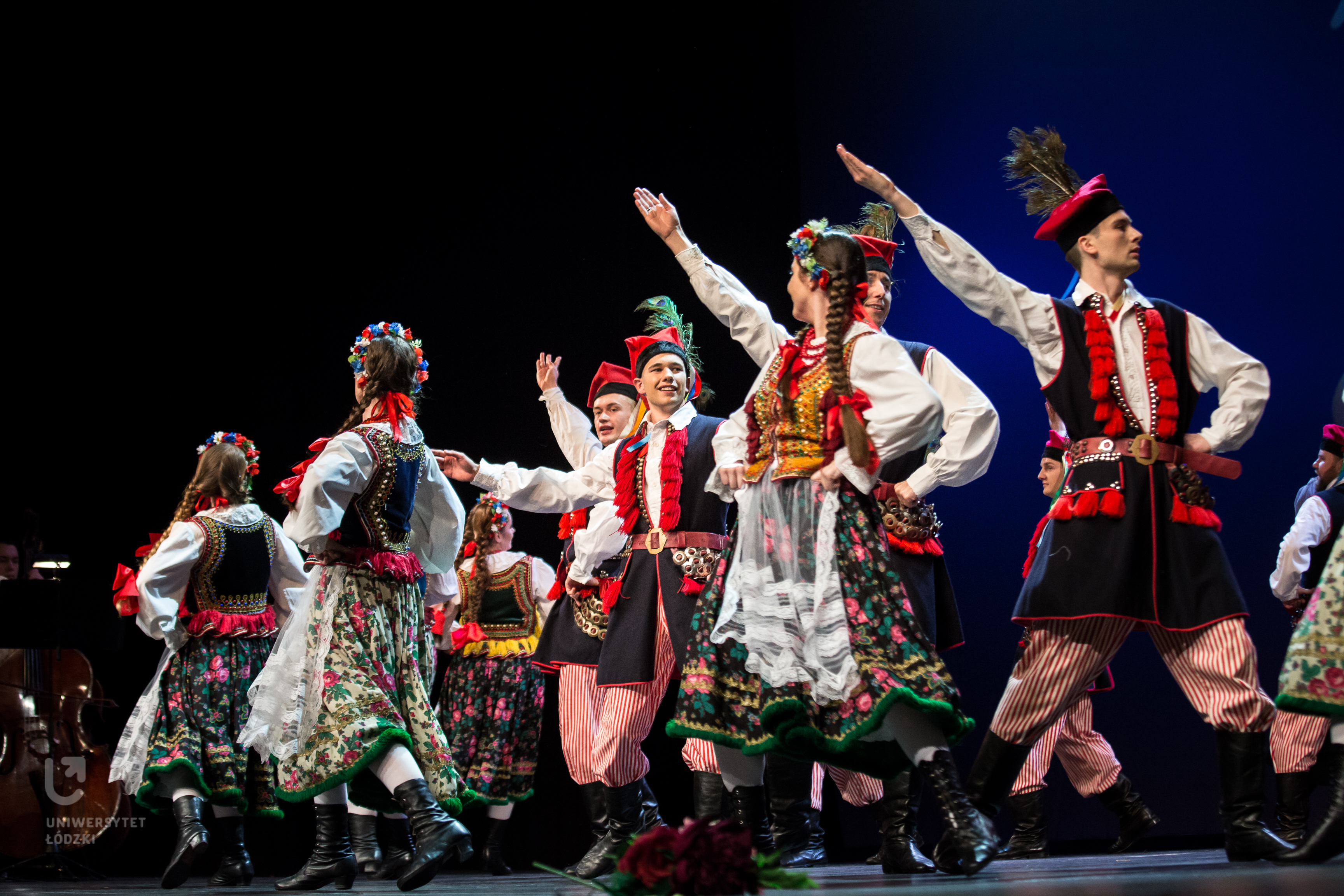 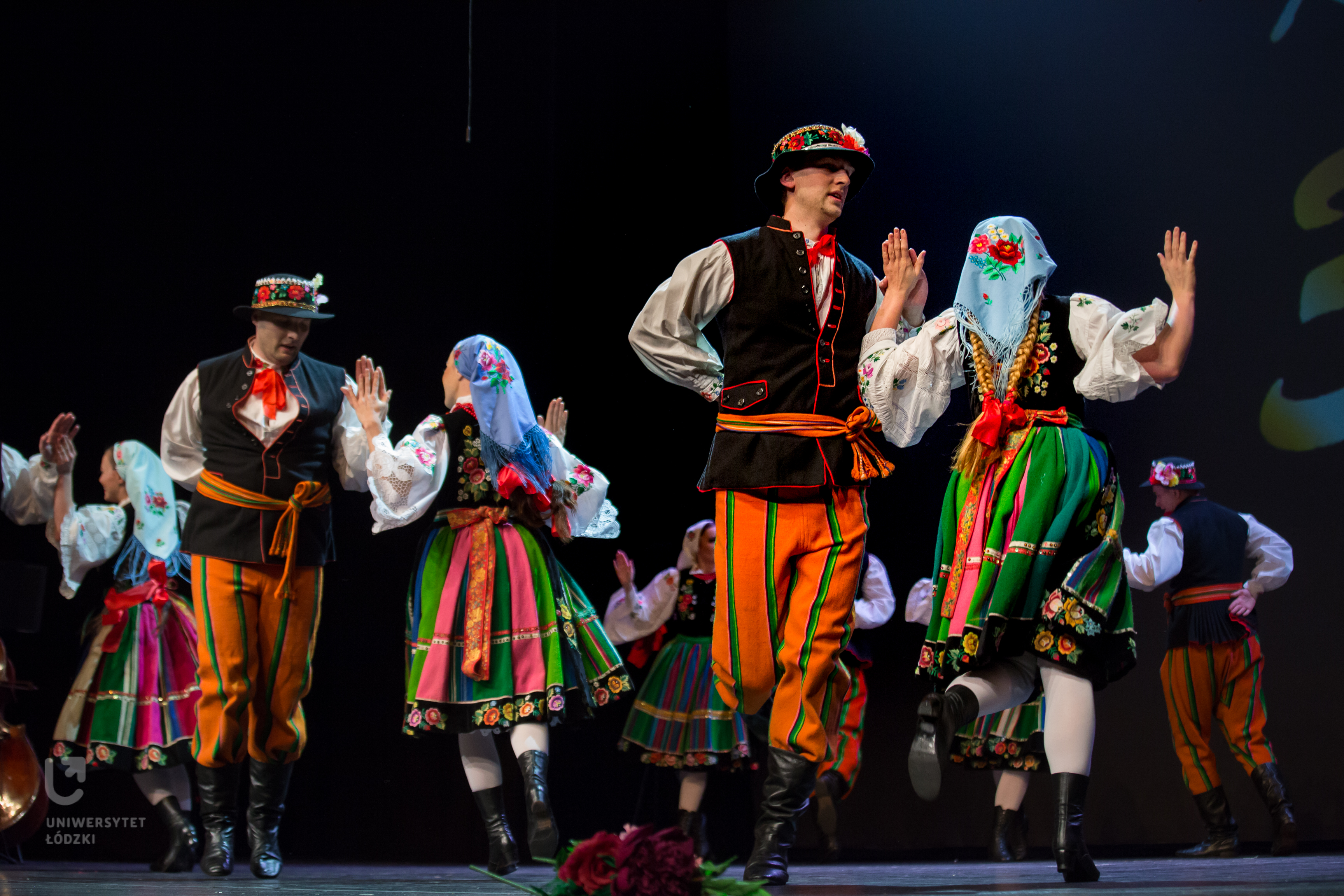 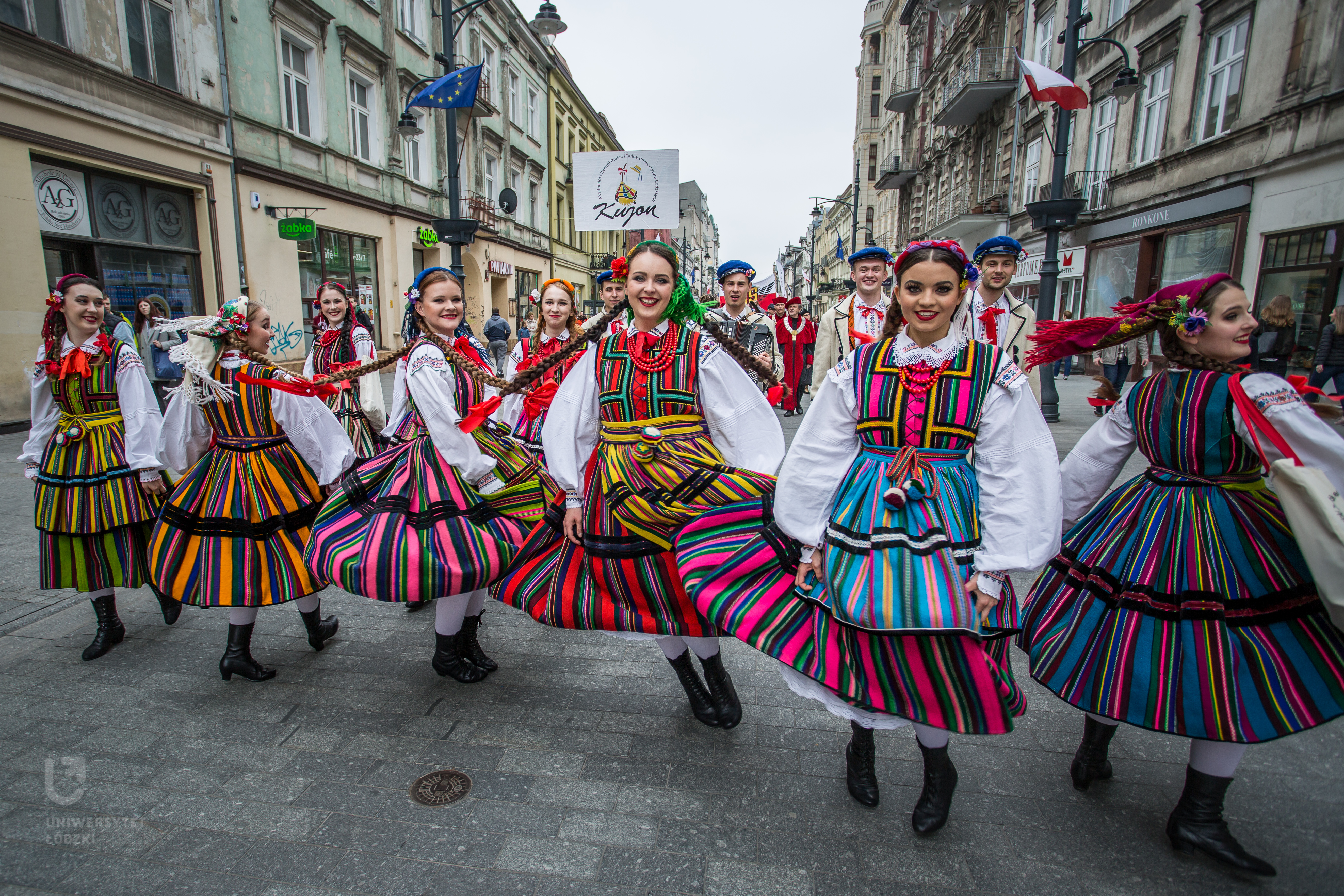 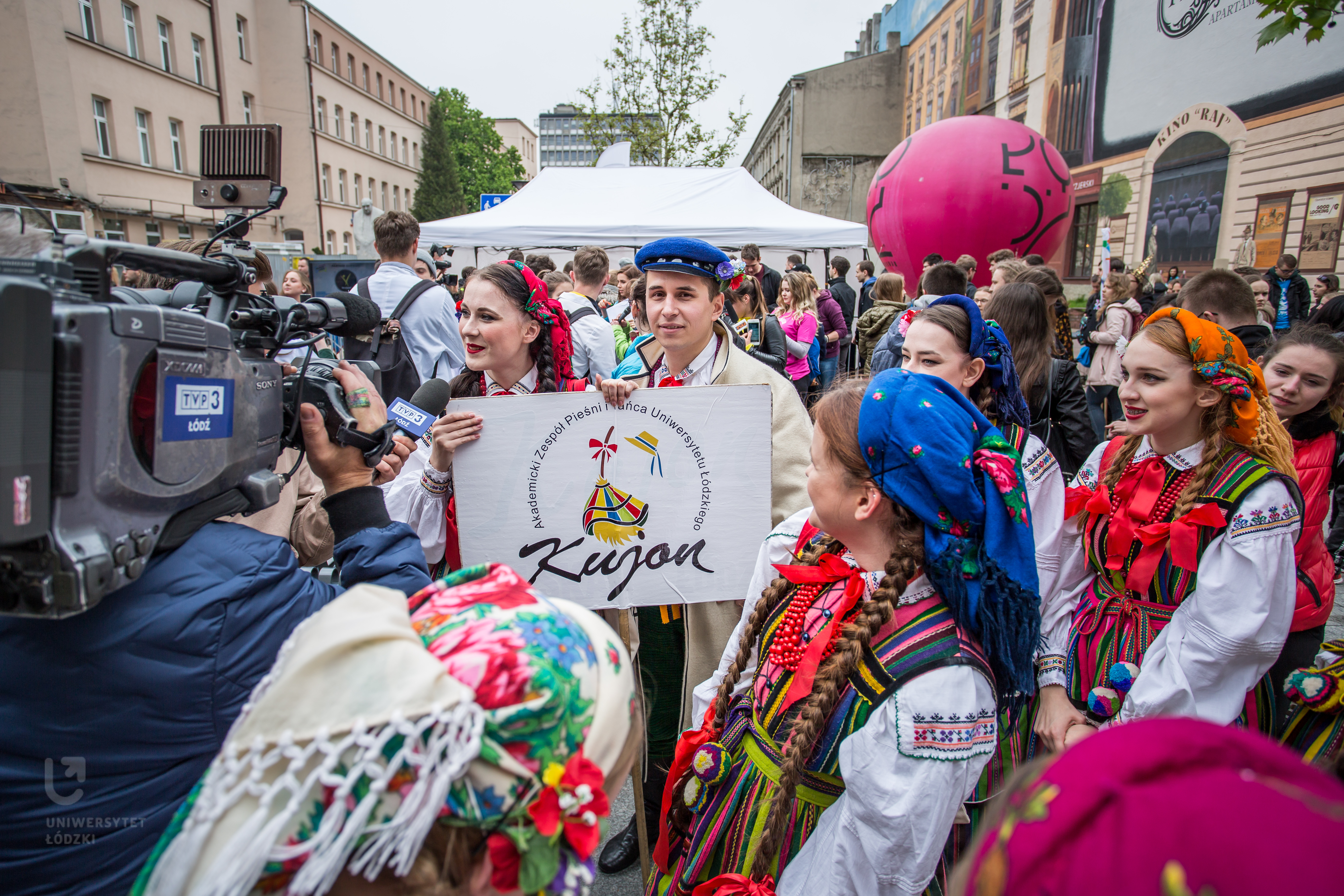 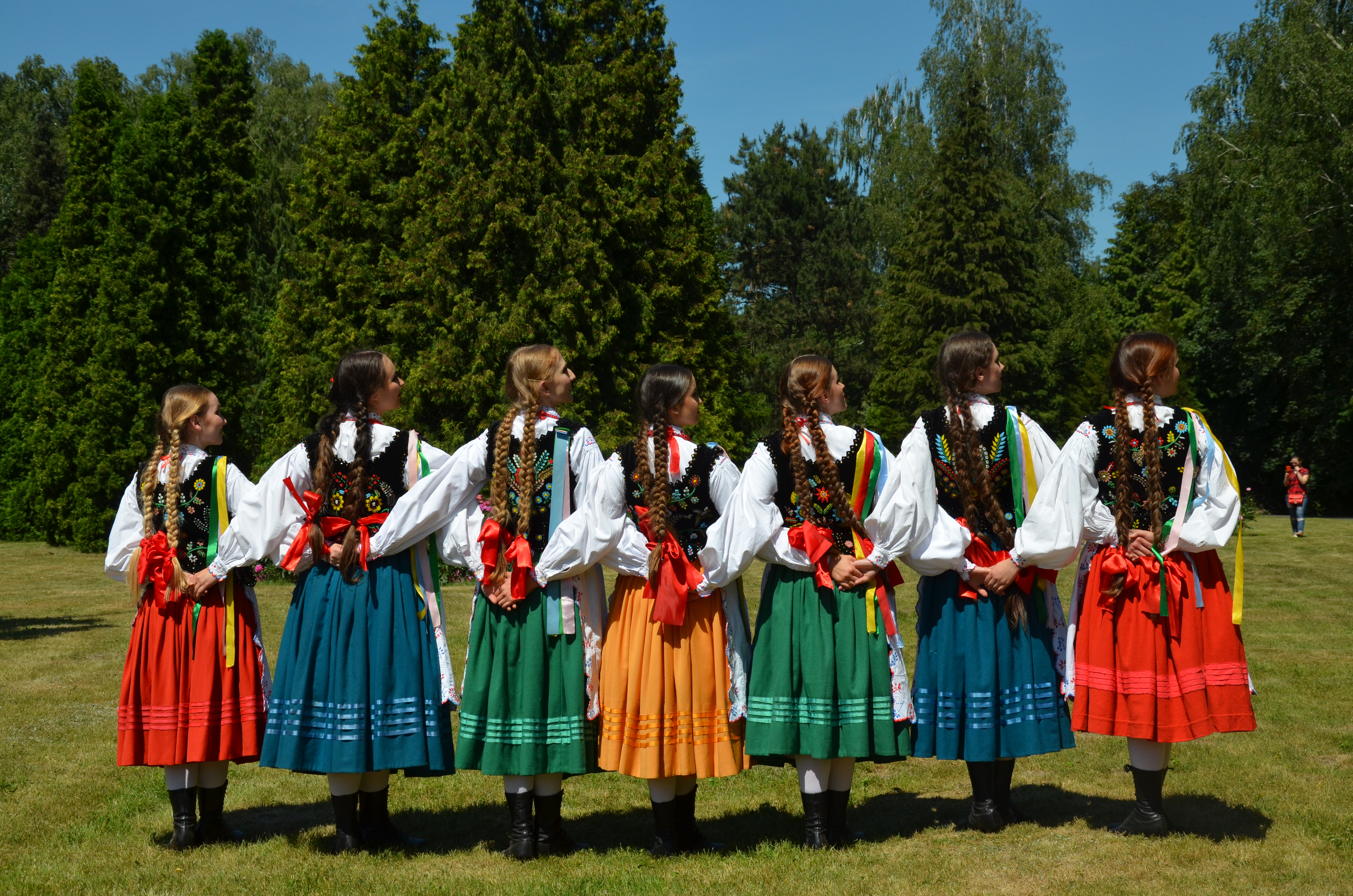 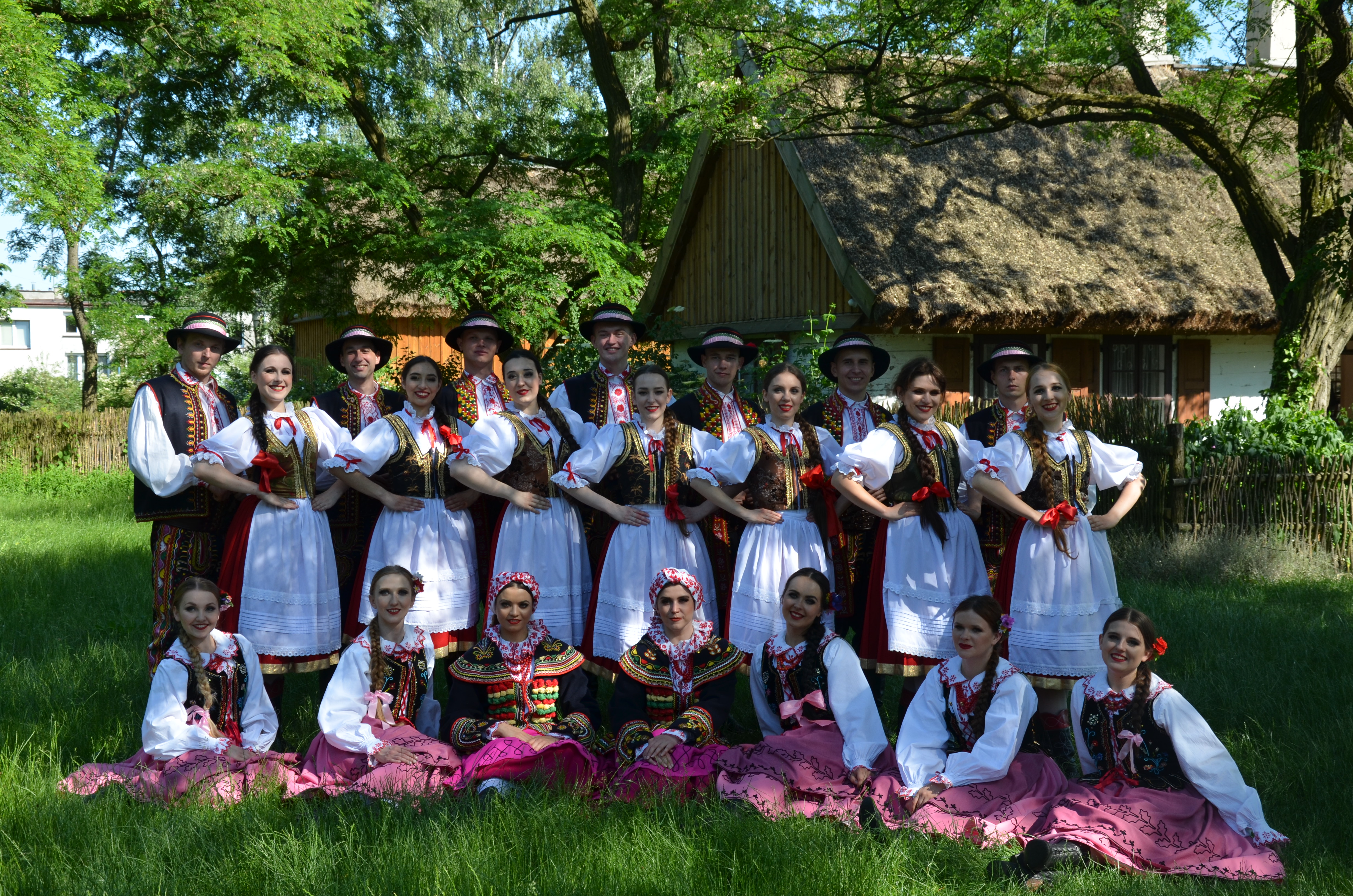 The classes are held in the gym of the University of Lodz, ul. Tamka 12 (tram stop of lines 15 and 43).
We encourage you to visit our Facebook profile: kujon-facebook and kujon-AZPiT